A native of Ohio, Elizabeth (Beth) grew up in a farming community, and the church was an integral part of her early formation. She learned to craft worship at an early age under the mentoring of her pastor and felt a strong urge to pastoral ministry during a revival led by Harry and Joanne Yates (Johnny Cash’s sister).

With a varied background in ministry and secular work, PB brings a wide range of skills to the church to aid in restoration of facilities and revitalization of ministry to the community. She spent her early years in ministry as a church musician/choral director in a variety of denominational settings so appreciates good theological reflection.

“Faith in God’s mercy and grace has permeated my life,” Beth explains. “I have truly found God’s mercies to be ‘new every morning’. Time and again, I have experienced the renewing of the mind and the resurrection of life that comes when the Holy Spirit breathes on my life. It is my greatest joy to unveil the mysteries of faith and to expound on the unfathomable depth of God’s love.”

PB, as she prefers to be called, has an extensive history of transformational ministry founded on the biblical principles of genuine hospitality, sacrificial giving, and courageous testimony. These principles are the foundation of her doctoral thesis that centers on these joyful expressions of faith exhibited by the people of Malawi (Africa) and witnessed and explored in the context of the book of Philippians and the Pittsburgh-Malawi Partnership.

Previous secular employment included a ten-year stint as a journalist. One of the highlights of that career was the opportunity to cover the space shuttle flight which carried former Sen. John Glenn back into space. Glenn, a life-time Presbyterian, was a member of Westminster Presbyterian Church in New Concord, OH where Pastor Beth and her husband served for five years prior to their move to Pittsburgh in 2005. She also owned her own business and served seven years as the Executive Director of Southeastern Ohio Symphony Orchestra.

Pastor Beth is married to the Rev. Jerry Broschart, and they have four children – Aaron (Stephanie), Ben (Ronnelle), Kari (Cody) and Emily. They have five grandchildren – Owen, Audrina, Eloise, Connor, and Raynor.

Jackson Weller has been on staff at First Presbyterian since August of 2003. Jackson grew up in Virginia Beach and moved to Danville to attend Averett University. After graduating from Averett, Jackson attended seminary at Columbia International University in Columbia, SC and then moved back to Danville to marry his wife, Sara, a Danville native. Jackson and Sara have three children. In his spare time, Jackson enjoys hiking, reading, cooking and genealogy work. Jackson is also active in the community serving on The Averett Alumni Board, The Langhorne House Board, The Salvation Army Advisory Board, and serves with Son Servants missions agency on the Planning Team. One of his favorite passages is Proverbs 3:5-6 because every day is a crazy adventure for Our Lord and every day we have to forget what we think we know and trust God because He truly does know all things; we have to trust Him even when it doesn’t make sense to us. 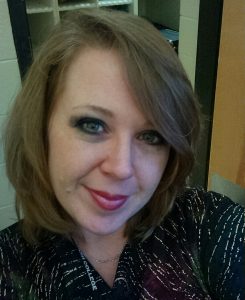 A native of southside Virginia, Heather has made her major life’s work the sharing of music in worship and education. She began performing in church at the age of seven and has been a choral director and music educator for Pittsylvania County Schools for thirteen years, currently as conductor for the Tunstall Middle and High School choirs. Heather has directed and accompanied church choirs for the past sixteen years. In her spare time, she works on the other side of the podium, singing with the Danville Area Choral Arts Society and Averett University, as well as giving private lessons and composing piano literature. Heather holds a Masters’ Degree in Music Education from James Madison University and a Bachelor of Arts in Church Music from Averett College. 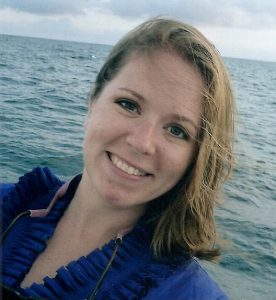 Erin is a fourth generation member of First Presbyterian Church and a second generation graduate of the First Presbyterian Day School, which she has led since 2011. She graduated from Radford University in 2003, resided in Roanoke for some time before returning to Danville. She has two daughters, who have been the third generation of Erin’s family to attend the Day School. Erin loves to spend time with her girls, friends and family and curl up with a good book or watch the newest Netflix hit! 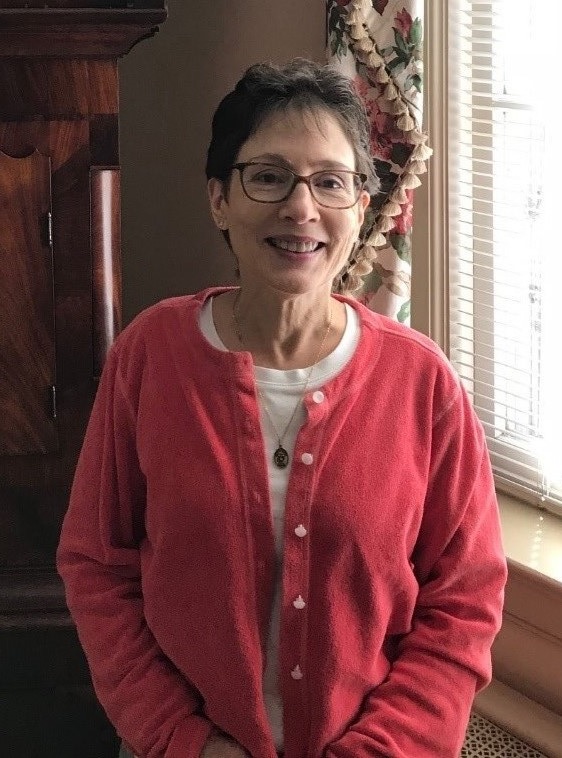 Vickie joined the FPC team in July 2017 as our Admin. Asst.  When our long time Administrator retired in 2018 we asked Vickie to take on both rolls.   It was a seamless transition.  Vickie loves working at FPC- it’s been a perfect fit for us both.   She has a servant’s heart and a desire to share God’s love.  She previously worked in a church office for 5 years and a church preschool for 13 years.  She is married and has 2 adult sons.

Welcome to First Presbyterian Church! Thank you for visiting our site! If you are new to Danville, then welcome to town. If you live here, then we hope that you have already met many of the wonderful folks who make First Presbyterian their church home. While we gather often for worship…

END_OF_DOCUMENT_TOKEN_TO_BE_REPLACED

About First Presbyterian Church Founded in 1826, we were the first organized congregation in Danville. Our sanctuary and offices are located at 937 Main St, next door to the Sutherlin Mansion and Museum and a few blocks west of downtown. On Sundays, Sunday school classes meet at 9:45 AM and worship services are…

END_OF_DOCUMENT_TOKEN_TO_BE_REPLACED 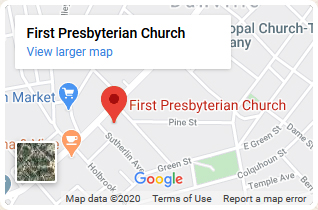